8 Sex Toy Facts You Never Knew You Wanted To Know

Sex toys are an everyday part of relationships these days, gone are the days of hiding your pleasure pieces under the bed or in the bedside cabinet. We all love to gossip about them, but here are some little-know trivia tidbits that you never knew you wanted to know all about the beloved sex toy!

4. Butt plugs too have been around since Victorian times when Dr Frank E. Young created a medical device which was sold in the US from the early 1900's to the early 1940s. Eventually, his customers figured out a sexual use for the dilators and commercial butt plugs have existed ever since.

6. Recent studies show that those women who use sex toys tend to be more consistent with getting pelvic exams and caring about their vaginal health.

8. In the early 1980's in was illegal to manufacture sex toys in Japan, to get around this problem, a factory working for US retailer Vibratex, started to make brightly coloured vibrators with dual actions, in the shape of popular animals, such as the rabbit... and thus was born the infamous Rampant Rabbit... the rest, as they say, is history.

More from the blog...

Sex Positions You Need In Your Life

One Night Stand Expectations – To Not? Or Make It Hot? 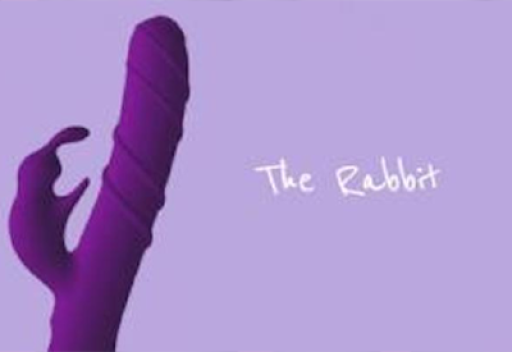 3 Reasons You Need to Orgasm EVERYDAY!